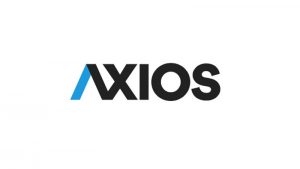 Driving the news: Tom’s Watch Bar has signed a lease for about 12,000 square feet at the corner of Hennepin Avenue and Sixth Street — the space once occupied by Rosa Mexicano and Prime 6 in the recently renovated City Center.

The bar will open in early 2022, Ryan told Axios.
Details: The staple of Tom’s Watch Bar — whose sixth location opened this week in Denver — is one massive stadium screen surrounded by hundreds of smaller screens.