Block Party: All the Bars and Restaurants at McGregor Square 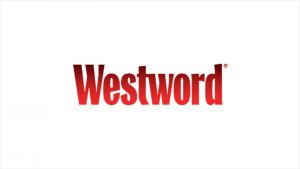 “What the hell is McGregor Square?” a commenter wondered after we posted our story about Carmine’s, an old-school Denver Italian restaurant that recently opened its second location in that 665,000-square-foot development project by Coors Field. And it’s a fair question.

Formerly referred to as the West Lot project, the development did indeed rise in a parking lot at 1901 Wazee Street. The name McGregor Square was announced by Rockies owner/chairman and CEO Dick Monfort on April 4, 2019; it was chosen to honor Keli S. McGregor, the young Rockies president who passed away unexpectedly in 2011.Much of the construction took place during COVID shutdowns and last year’s baseball season, when fans were not allowed to attend games, which helps explain why it feels like McGregor Square popped up out of nowhere.