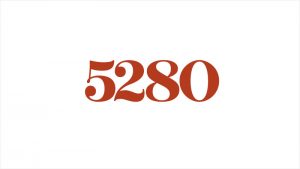 Businesses are staffing up, preparing special menus, and extending hours in hopes of attracting jersey-wearing patrons.

After more than a year of empty stands at sporting venues, the Mile High City hit the economic stimulator jackpot when MLB announced in early April that the Rockies would host the All-Star Game at Coors Field. While estimates of the true impact of All-Star Games on host cities vary wildly—some say the impact is negligible while others say it could be as much as $100 million—in the year after the pandemic, any increase in business is welcome. Owners of bars and restaurants near the stadium are particularly stoked about the potential financial benefits of the event, which has historically drawn crowds of baseball-loving fans to its host city and will encompass festivities across the downtown area from Thursday, July 8, through game day on Tuesday, July 13.